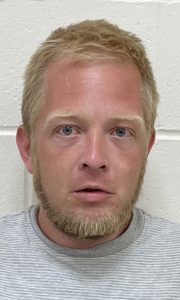 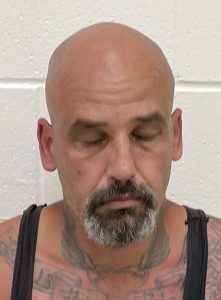 TAYLORVILLE — An investigation by the Taylorville Police Department on Frida, July 2, 2021, resulted in the arrest of three men – two of them from Taylorville – on meth charges.

According to the police, their investigation led in several positive directions. Officers went from Taylorville to Hewittville and set up surveillance. They also contacted the Christian County State’s Attorney’s Office with the information they had gathered.

After hours of surveillance at this location, police were able to get a court authorized search warrant. During their surveillance, police observed what appeared to be several narcotic transactions.

TPD notified the Christian County Sheriff’s Office due to it being in their jurisdiction they were watching, a location in the 1900 Block South Houston. Both agencies executed the search warrant and following that, three individuals James J. Weinert, 43, Watseka, Ill., and Joshua C. Hawthorne, 35, and Keith Weller, 33, both of Taylorville.

All three were booked into the Christian County Jail.

The information officers gathered from the investigation will lead to more arrests. TPD is making huge progress and they thank all the citizens for their input also.

County to separate Animal Control from Zoning and Solid Waste

Frustration with discipline present at meeting 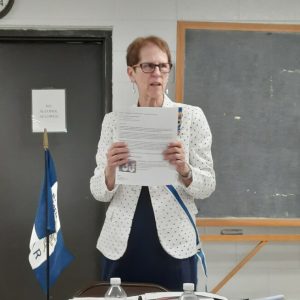