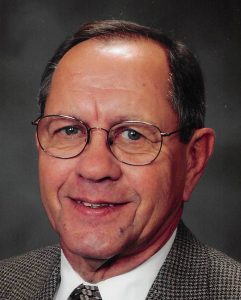 Robert was a graduate of Pana High School, Class of 1959 and served in the Army National Guard. He worked at Firestone in Decatur from 1965-1975. After that he became a farmer, his true love.

Memorials in Robert’s honor may be made to the MDS Foundation (Myelodysplastic Syndrome), www.mds-founda- tion.org, and will be accepted by McCracken-Dean Funeral Home who is assisting the family. 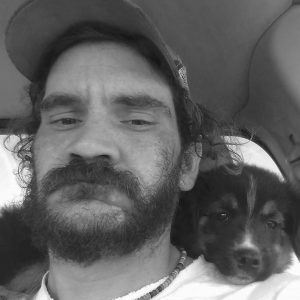 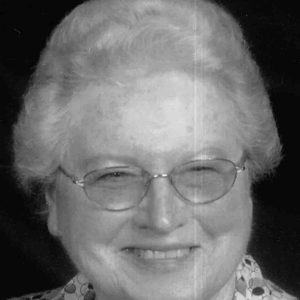 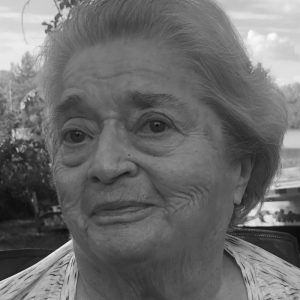 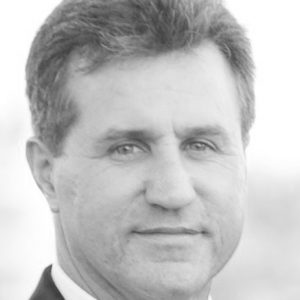 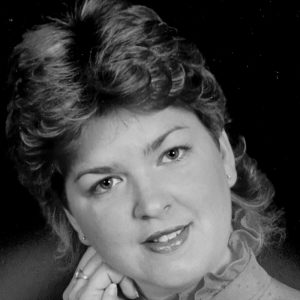