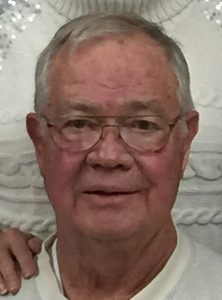 Kenneth R. Workman, 79, of Assumption, passed away July 11, 2021, in his home.
Private graveside services will be held at a later date. In lieu of flowers, memorials may be made to First United Methodist Church of Assumption or Assumption Community Pride Association c/o Seitz Funeral Homes, 118 E. Main St., Moweaqua, Ill. 62550.

Kenny was first and foremost a farmer his entire life. He and his son Randy worked together for over 40 years. He was a member of First United Methodist Church of Assumption, H.O.G Chapter of Coziahr Harley-Davidson of Forsyth and Decatur Bridge Club. He enjoyed spending time with his family, especially sporting events of his grandchildren.

Preceding him in death are his parents and great- grandson, Harrison James Workman.

Seitz Funeral Home, Assumption has been entrusted with the care and service arrangements. Condolences for the family may be left at www.seitzfh.com. 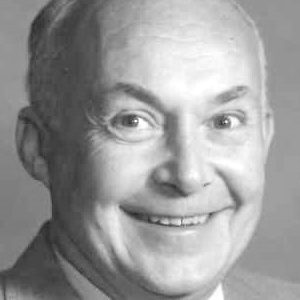 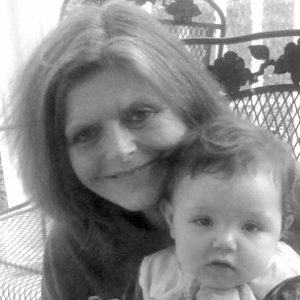