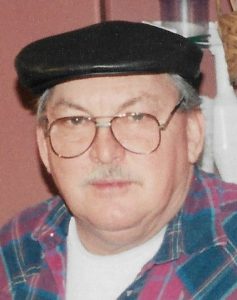 Mr. Peat retired from Peabody Mine #10 after working 40 years. He enjoyed having a good time often playing horseshoes, cards, slots, scratch offs, pick 3 and 4 and he was an avid Chicago Cubs fan. Most important to him was spending time with his family and especially his grandkids. 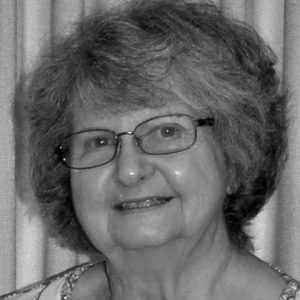