Bob graduated in 1942 from Stonington High School. A year later, while attending Shurtleff College in Alton, Ill., he was drafted and entered the Navy where he was a 1st Gunners Mate on a PT boat in the South Pacific. Following his discharge from the service, he enrolled in Illinois State University where he was a member of the Gamma Phi Circus as an acrobat. He graduated from ISU in 1949 and started selling insurance with Country Companies in Greenfield, Ill., later transferring to Taylorville. In 1952, Bob started teaching Physical Education, Biology, and Driver Education in Stonington. In the 1970s he attended the University of Illinois and received his Master’s Degree in Guidance. In January 1974, he served as interim principal of the high school until the end of the school year. He retired from teaching in 1988.

During his retirement he had many hobbies. He started painting pictures and made thousands of homemade pock- et flashlights (before cellphones had flashlights built in) called Bob-Lites. These were frequently given to friends, doctors, nurses, and waiters. He made sure Bob-Lites were in the hands of several NASCAR drivers and even Hank Aaron. His goal was to “put a little lite” in the lives of neigh- bors, friends, or even complete strangers.

He played golf until his shoulders told him it was time to stop, and mowed his grass almost daily. You never needed to wonder about the weather when Bob was around, because he was always up to date on radars and forecasts. Former students and colleagues always knew if they had an insect they couldn’t identify, Bob would know.

Travel wasn’t something Bob particularly enjoyed; he would have been just fine staying home all the time. However, he showed how much he loved Dolores by traveling the world with her, including a trip to Europe and several bus and car trips around the United States with spe- cial help from their daughter-in-law Sue.

His creativity was endless, as was his supply of tools and “raw material” that others may call junk. He saw function in every piece of scrap and room for improvement in almost everything else. Rather than thinking about IF something could be made better he just made it better.

Speaking of making things better, Bob always felt that nearly everything could be made better if you just add a lit- tle peanut butter. We are confident he was pleased that the last thing he ate was a Reese’s Peanut Butter Cup. A life complete.

The family would like to give special thanks to the doctors and nurses in Cardiac ICU and 2E at Memorial Medical Center for their caring spirit.

The funeral service for Bob will be held at 11:30am on Wednesday, July 28, 2021 at the Old Stonington Baptist Church, Stonington, Illinois with Rev. Billy Bob Howard offi- ciating. Visitation will take place beginning at 10:00am until the time of the service in the church on Wednesday. Following the services, Mr. Smith will be cremated, and inurnment will take place at a later date in the Old Stonington Cemetery. Memorials may be left to the Old Stonington Baptist Church or the Stonington Fire Department. McClure Funeral Home and Cremation Services in Taylorville is assisting the family with arrange- ments. Memories of Bob, or condolences to his family, may be shared online at www.mcclurefuneralhome.com. 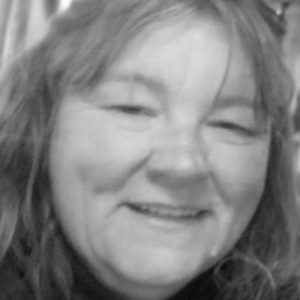 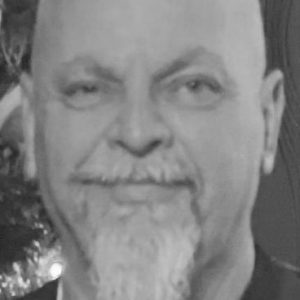 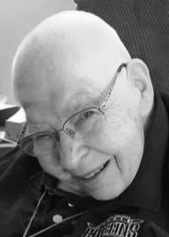 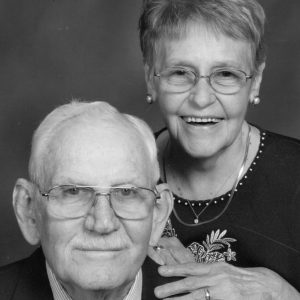