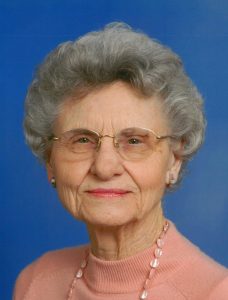 Funeral services will be held at 11:00 a.m. Saturday, July 31, 2021 in Seitz Funeral Home, Assumption. Visitation will begin one hour prior to service time. Burial will be in Pleasant View Cemetery, Assumption.

Melba was a member of Assumption Christian Church and formerly worked for Trulocks and P.C. Limited.

Seitz Funeral Home, Assumption has been entrusted with the care and service arrangements. Condolences for the family may be left at www.seitzfh.com.