“Piper Glen was the real winner yesterday,” THS coach Hill said. “Piper Glen will be the most difficult course we play all season and it was unfortunate that we had to open on such a tough track for our opener with such an inexperienced squad.”

Glenwood carded a four-member squad total of 196 to outdistance Litchfield’s 215 and the Tornadoes 238. Match medalist was the Titans Katie Bell with a 43 followed by Litchfield’s Laura Boston with a 45. Low for the Tornadoes was junior Sophia Robinson with a 50. The girls played the very difficult front nine at Piper Glen, measuring 2,867 yards from the forward tees.

Taylorville will be on the road on Monday, Aug. 23, when they go to Decatur’s Southside Country Club to face off against Apollo Conference foes Mattoon and the host Mount Zion Braves. Match time is set for 4:30 p.m. 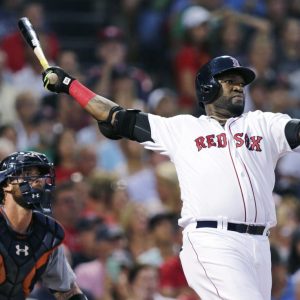 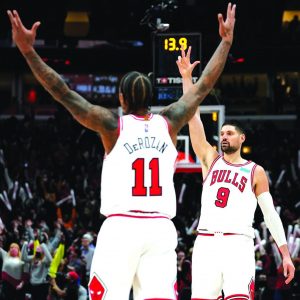