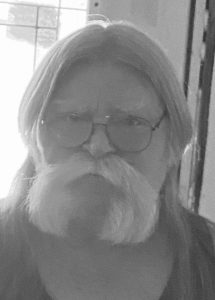 Daniel was born in Pittsburg, Calif. on September 29, 1953 the son of Carl and Elizabeth (Thaxton) Klespitz.

He was preceded in death by his parents as well as his brother, Frank Klespitz.

Daniel enjoyed sitting in the park and watching the world go peacefully by. Many people loved him deeply and he will be missed by all those who cared for him; he would do anything for anybody. Daniel was cremated and he will be buried with his dogs. His ashes will eventually be laid to rest at Rochester Cemetery with his brother. Daniel was a hard worker and nothing stopped him.

Wilson Park Funeral Home in Rochester, Ill. is in charge of the arraignments. 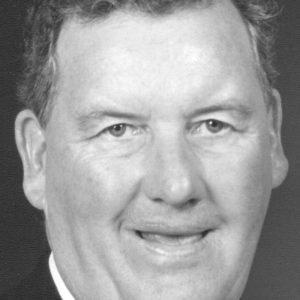 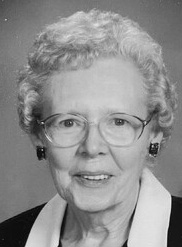