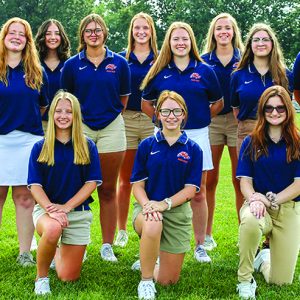 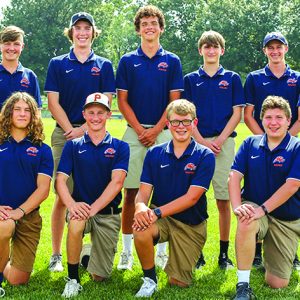 PANA — The boys and girls golf teams of Pana High School show some good numbers and with veterans on each team, Coach Adam Metzger looks for good performances from his teams.

Despite last year’s shortened season, Metzger said he was delighted to get in as many matches as they did.

“Last season’s crazy schedule allowed some football and volleyball players that wouldn’t have been able to golf to participate on the teams,” Metzger said. “The kids were very resilient and flexible through the chaotic year. Having another year of experience will benefit our golfers and hopefully give them confidence heading into this season.”

The coach is pleased to have 10 golfers on each team, complete with some new- comers.

“The boys return a good core returning who will look to improve on last year’s conference and regional showing. The girls team is willing to learn, yet inexperienced. It will be a year where individual and team improvement will be fun to watch,” he said.

On the boys side of things, Austin and Ryan Karbach are returning lettermen with a load of experience.

“Austin Karbach returns after shooting a score at sectionals that would have qualified him for state last year (no state tournament in 2020). His brother, Ryan Karbach, also returns and had a 48 average last year as a freshman,” said Metzger. “Jaxon Rhoades and Owen Spracklen round out the top 4 returnees and both are looking for their best season yet as seniors. Griffin Kimbrel also returns and saw a lot of varsity action last year. Gabe Wafford graduated from last year’s team.”

For the girls, the coach has much experience.

“ Ellie Kuhn returns as the leading golfer from last year’s squad,” Metzger said. “Kassie Weideman and Madison Clark both return and have been on varsity the past couple seasons. Claire Osborn looks to take a big leap forward after getting varsity experience as a freshman last year. Katelyn Townsend graduated last season.”

As for leaders for each team, he pointed to Austin Karbach and Kassie Weideman and Ellie Kuhn.

“Austin Karbach holds himself to a very high standard on the course. His golfing and leadership will push our team to be the best that we can be. Kassie Weideman and Ellie Kuhn will be tasked with leading their team on most evenings as seniors of the team,” said Metzger.

Two sophomores are expected to perform well for the Panthers this season.

“R yan Karbach (sophomore) will consistently be in the top two for us this season. He shot an 86 at our first tournament and has a competitive edge that separates him from most golfers,” Metzger said. “Claire Osborn (sophomore) golfed with the 6s last year for most of the year. I expect her to be in the top 3 for us on a consistent basis after putting in a lot of work over the summer.”

As far as key match-ups, Metzger thinks the South Central Conference tournaments will be crucial.

“We also look forward to the SCC tournament at the end of the year. It’s a good barometer for both teams before we head into regional play,” he said.

As a whole, Metzger is pleased with what he sees on and off the course and the help he gets from his assistant coaches.

“We are blessed with some really great young men and women in our program. They do a great job of representing us in the community and on the course,” said Metzger. “I am also lucky to have Coach Heath Strom and Coach John Karbach helping out the program. They create a fun, learning environment for all of the athletes.” 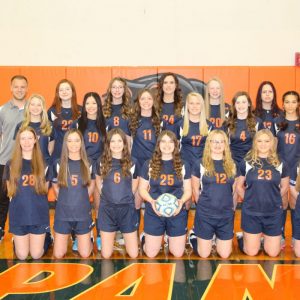 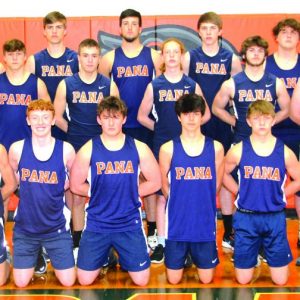 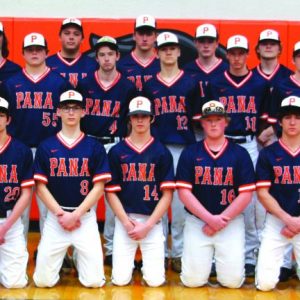