“We only lost three seniors from the spring season – Andrew Ambrose, Gunnar Dean, and Blake Stokes,” the coach said. “We have a ton of guys returning from last spring. Our guys this year have an advantage of knowing our system already by playing this last spring and are excited for this upcoming fall.”

In Higgins’ estimation, the club seems to be ahead of the pace set last season.

“We seem to be farther ahead in the game due to our spring season so our guys have done well with understanding our system,” Higgins said. “We are still working on all the little fundamental things but I am proud of how hard they have worked and the effort they have been putting in our practices.”

The coach feels underclassmen Devon Peebles, Carter Beyers, Haden Stark and Monte Weddle can make a valuable contribution to the team this year.

The Panthers finished 5-1 in the spring and key games in the South Central Conference will be against Vandalia (the home opener this Friday), Greenville, Carlinville (final game of sea- son away) and Piasa. An old time rival has been added to the schedule – Nokomis. The game is Friday, Oct. 15, in Nokomis.

For the most part, Higgins is looking forward to getting back to some normalcy and “being out here with the guys.”

This is his 15th season with the Panthers, starting as a coach during his student teaching tenure. The next year, hired as a teacher, he became freshman coach under former coach Al Stupek.

“I love coaching because of the relationships it allows me to have with my players past and present, assistant coaches, school personnel, and this community,” said Higgins. “I also love the game of football so it’s a perfect match for me. Pana has been such a supportive communi- ty for me and my family and the football team is like a second family to me.” 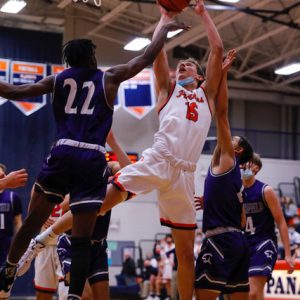 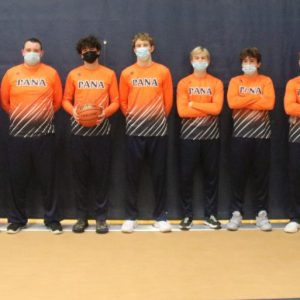 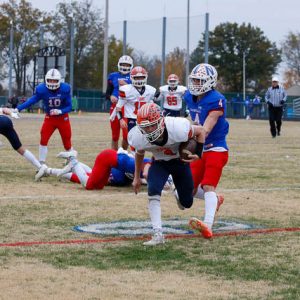 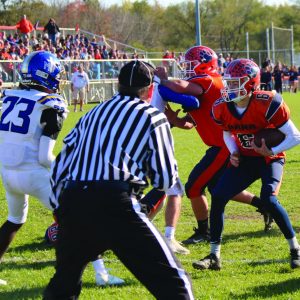