Three people were declared dead at the scene in the Venice neighborhood early Saturday morning and a fourth was taken to a hospital in critical condition, LAPD Officer Mike Lopez said.

A preliminary investigation found that the three died from an overdose, Lopez said. The coroner will determine and release the official cause of death after autopsies are performed.
Authorities would not identify the person hospitalized.

Johnson had been a popular regular for years at Southern California comedy clubs, and wrote for the online show “Comedy Parlour Live: Quarantine Edition.”

Fellow comedians were paying tribute to him on social media as wordspreadofhisdeath.

“Your energy would light up a room,” Damien Dante Wayans said on Instagram. “Everybody loved Fu!”

Several media outlets reported that Colangeli was also a stand- up comic. 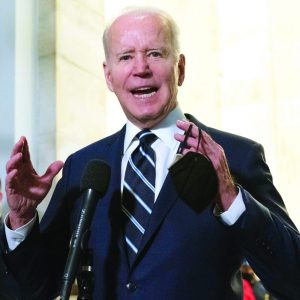