CHICAGO (AP) — Illinois will hold an extra lottery to give six applicants an opportunity to operate marijuana retail stores after they were wrongly denied fair chances to win earlier, officials said Friday.

The additional licenses are authorized by Illinois legislation that permits up to 500 new licenses, the Chicago Tribune reported. The six applicants won’t be assured of selection in the extra lottery, but the digitized system would recreate what should have been their odds of winning originally.

The awarding process has run into a host of obstacles, including a flurry of lawsuits from applicants.

Unsuccessful applicants claimed the process of scoring their bids — one of the steps before the lotteries — was flawed. They noted that identical exhibits were sometimes scored differently.

Wealthy, clouted, white male applicants also won a significant portion of perfect scores, instead of the Black and Latino applicants who were meant to get an advantage as “social equity” applicants from areas hurt by the war on drugs. 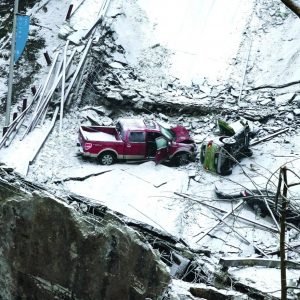