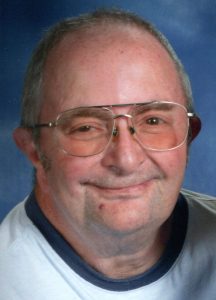 Wayne Mack Callaway Jr., 74 of Taylorville, passed away at 6:00 pm on Monday, September 13, 2021 in his home. He was born on January 3, 1946 in Kincaid, the son of Wayne Mack Callaway Sr. and Bertie (Burke) Callaway. He married Shirley Ann Harmon on January 2, 1986 in Taylorville. Wayne was a coal miner, working for 30 years at Peabody Mine #10 as a roof bolter, and was a member of the UMWA.
Following the closing of the mine, Wayne worked as a maintenance man at Walmart. He enjoyed his work family so much that he continued spending time walking the store even after his retirement, visiting with his coworkers, friends, and old coal mining friends. When he wasn’t working, Wayne enjoyed spending time at home, working in his garage or going out fishing.

He is survived by his wife: Shirley Callaway of Taylorville; son: Mark Callaway (Crissy) of Owaneco; four grandchildren; one great granddaugh- ter; and sister: Kathy Sedlock (John) of Kincaid. He was preceded in death by his parents and son: Max Callaway.

Wayne will be cremated, and his remains placed in Oak Hill Cemetery. No services are planned at this time. McClure Funeral Home and Cremation Services in Taylorville is assisting the family with arrangements. Memories of Wayne, or condolences to his family, may be shared online at www.mcclurefuneralhome.com. 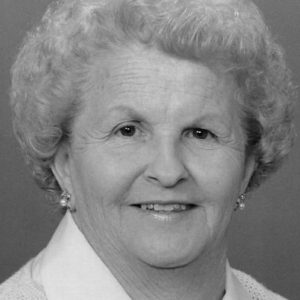 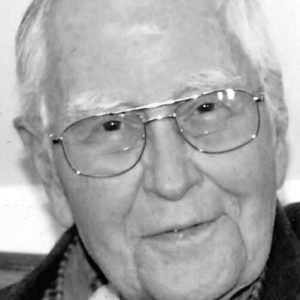 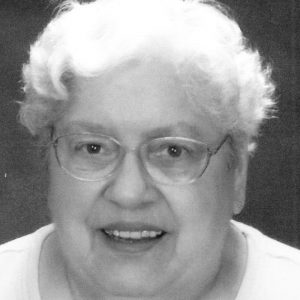