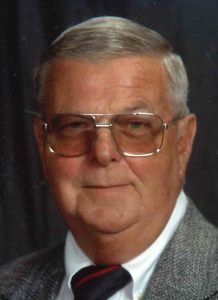 Charlie was born September 24, 1942 in Taylorville, the son of Gerald and Dorothy (Huffman) Roberts. He graduated from Taylorville High School, and went on to proudly serve our country in the United States Navy. Charlie married Carole Ann Moe on April 29, 1966 at Davis Memorial Christian Church, and they have enjoyed 55 years of marriage.

Charlie worked for Allis Chalmers in Springfield, and was a part-time realtor while there. He then worked for Commonwealth Edison as a Shift Engineer, until his retirement in 1996. Charlie worked for Stonington FS for many years during his retirement. He was a former pres- ident on the Taylorville Lions Club, and a longtime member of Davis Memorial Christian Church. Charlie was an easy going, jokester, and committed to his family. In his youth he enjoyed riding motorcycles, and was a lifelong boating enthusiast. Charlie enjoyed flying remote controlled airplanes, and most of all, enjoyed being at the lake with his grandchildren.

He was preceded in death by his parents; and brother, Richard M. Roberts.

Visitation and Funeral Ceremony: The family will receive guests from 10:00 a.m. until the time of ceremony at 12:00 p.m. on Saturday, September 25, 2021 at Shafer-Perfetti & Assalley Funeral Home in Taylorville, with Pastor Bill Kerns officiating.

Interment with military honors will follow the ceremony at Oak Hill Cemetery.

Please visit www.assalleyfuneralhomes.com to share memories of Charlie, or offer condolences to his family. 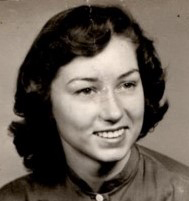 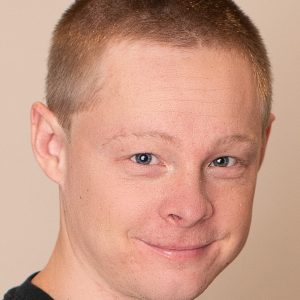 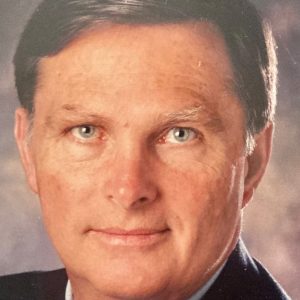 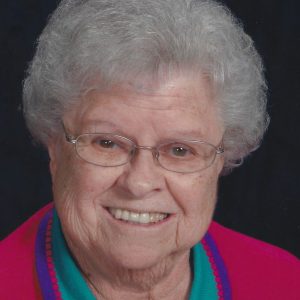 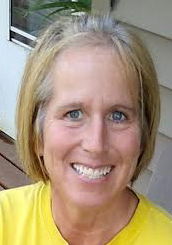