PANA — The Pana School Board is inching closer to building a new elementary school for the district as members selected a Construction Manager for the project at Monday night’s meeting. Poettker Construction was the unanimous choice of the six members in attendance. Anne Dorn was absent. No cost for the CM contract was given.

The elementary school project has a preliminary budget of $24 million. Just over $19 million is for the construction of the new estimated 60,000 square-foot facility. It also includes $800,000 for the demolition of current elementary schools, Lincoln on the east side of Pana and Washington School on the west side. Another $900,000 is set aside for contingency. More than $3.1 million is set aside for asbestos removal, furniture, technology and design fees.

At a previous meeting, School Superintendent Jason Bauer said taxpayers would not see a raise in their property taxes due to the new construction. He said current rates being paid on bonds and the 1% sales tax for school improvements would cover the costs.

Speaking of costs, the Board voted unanimously to approve the Fiscal year 2022 budget. Bauer reported during the public hearing on the budget held just prior to the meeting the Education Fund is slated to have a balance of more than $2.7 million when the fiscal year ends in June 30, 2023. However, the Operations and Maintenance (Building) (O & M) Fund will show a deficit of slightly more than $123,000 and the Transportation Fund, $178,000 of red ink.

Bauer said state resources are “Clearer this year than at this time one year ago.” Revenues show an increase of $2.6 million, the bulk of the increase comes from ESSR (Elementary and Secondary School Relief) grants through the Federal government’s COVID relief packages. EBF (Evidence Based Funds) money from the state increased just over $147,000. That money will go to the O &M Fund for costs associated with the new elementary school design. TheO&M budget has an

increase of $968,000 and will show a deficit of $123,000 at the end of the fiscal year. Transportation shows a projected deficit of $178,000, due to the unpredictability of state reimbursement for the fund.

There were several speakers on the agenda. Robin Shellenbarger, a 27-year veteran bus driver for the district, spoke about violations of her freedoms by being required to take a COVID test or the vacci- nation, wearing a mask or sign- ing a waiver which clears the district if there is a medical complication resulting from those procedures. She pointed to a state statue which guaran- tees a person’s rights to choose any type of medical treatment.

Three other people, Dena Smith, Jamie Glick and Anna Evrley, also spoke against the masks or required vaccinations and asked the Board to reconsider their decision on mask wearing in the schools.

Another speaker, Jack Nollman with Pana Pride, asked about the interest of teaming up with Lake Land College for a vocational center in the district. He suggested using the property at Lincoln School for this

purpose. Board President Doug Kirkbride told Nollman he felt such a project would “Be a pos- itive thing for us.” However, he didn’t feel the district could commit to a project like this right now. He suggested Nollman and Pana Pride contact Lake Land to gauge the interest the college may have before committing to such a project. 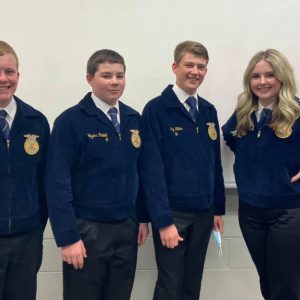 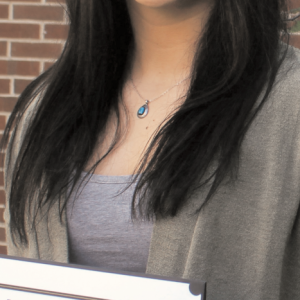