STOCKHOLM (AP) — The Nobel Prize ceremonies will be reined in and scaled-down for the second year in a row due to the coronavirus pandemic, the foundation behind the coveted prizes said Thursday.

The winners of this year’s prizes in chemistry, literature, physics, medicine and economics, as well as the Nobel Peace Prize, are set to be announced between Oct. 4 and Oct. 11.

The laureates will receive their Nobel Prize medals and diplomas in their home countries, the foundation said. It said the presentation events will be woven together with an awards ceremony at Stockholm City Hall on Dec. 10, which is the anniversary of the death of prize founder Albert Nobel. The peace prize is awarded in Oslo, Norway, because Nobel wanted it that way for reasons he kept to himself.

The Norwegian Nobel Committee is keeping open the possi- bility of welcoming the Nobel Peace Prize winner or winners to Oslo, the foundation said. The committee plans to announce the format of its festivities in mid-October.

A Nobel Prize comes with a 10-milion krona ($1.15 million) cash award — to be shared in some cases — diplomas and gold medals. 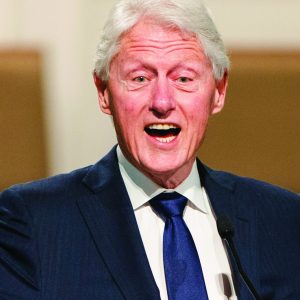 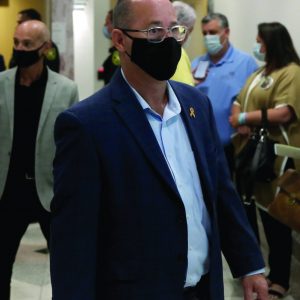 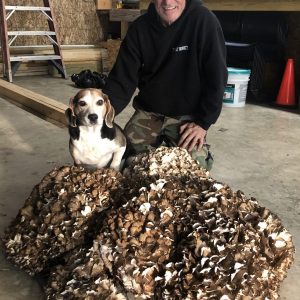