A unique, mission-driven urban farm feeds many people from a few Urbana acres in Champaign County.

Sola Gratia Farm, a ministry of St. Matthew Lutheran Church, grows up to 150 varieties of 50 types of vegetables and cover crops on 15 acres and in two high tunnels. Visit solagratiacsa.com or follow the farm on Facebook and Instagram. The farm’s produce graces the tables of market customers along with those eating at local soup kitchens and receiving food from area food pantries.

CSA 2022 shares will be offered for sale starting in October.

The farm also sells its products at three farmers markets: Champaign Farmers Market, Tuesday afternoons through October; Urbana’s Market at the Square, Saturday mornings through October; and a winter market at Lincoln Square Mall, Saturdays from November through April.

The farm uses organic practices, but its produce is not certified organic, Barkley clarified.

Soon, Barkley and her staff will plant a variety of cool-season crops, including beets, turnips, carrots and other root vegetables along with different greens, in the two high tunnels for winter production.

Feeding others is the core of the farm’s existence.

market in its low-income neighborhood in conjunction with the local health department. Sola Gratia also donates produce for a mobile market operated from a converted mass transit bus and participates in special events, such as a program for seniors.

Education and outreach are also part of the farm. For several years, the Champaign County Farm Bureau has partnered with Sola Gratia for a summer camp where kids learn about food production and nutrition. The county Farm Bureau has also worked with the farm on other projects.

Cultivating Our Communities is a collabo- ration by Lt. Gov. Juliana Stratton, Illinois Farm Bureau and the Illinois Specialty Growers Association to raise aware- ness of the diverse farm products in Illinois.

Is it OK to go trick-or-treating during the pandemic? 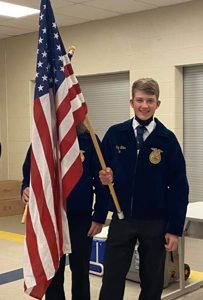 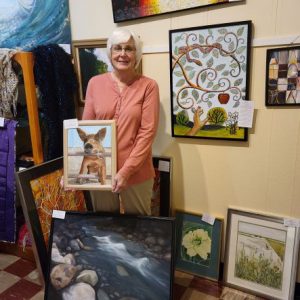