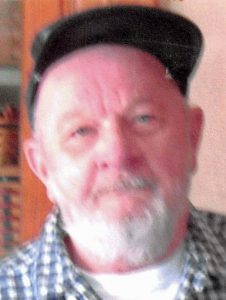 February 16, 1949 in Shelbyville, Ill. the son of William Thomas and Geneva Mary (Smith) Sims. He married Nancy Cline on June 22, 1968 in Taylorville, Ill. He worked as a sheet metal worker for the Union Local #218 in Springfield. He was a Veteran of the United State Army during Vietnam, he was a member of the Vietnam Veterans of America Chapter #0534 of Springfield, Ill., NRA, American Legion Post #0257, DAV Chapter #15, VFW Membership at large. Daniel enjoyed traveling, telling a good joke and visiting with family. He loved sharing nose kisses and knuckle sandwiches with his grandchildren and great grandchildren. He had many special animals. 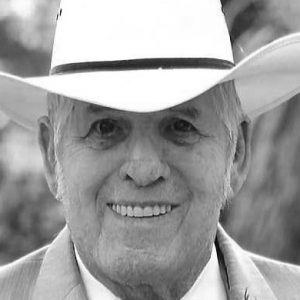 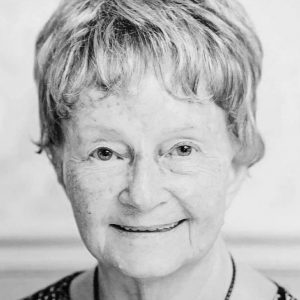 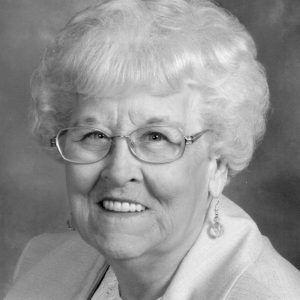