CHICAGO (AP) — Roughly 65% of Chicago Police Department employees have complied with a city requirement to report their COVID- 19 vaccination status, lagging far behind other city departments Monday in a dispute that could lead to officer firings in the nation’s third-largest city.

Chicago is requiring its employees to be vaccinated by year’s end unless they have a religious or medical exemption. The first deadline to report vaccination status was Friday with those who didn’t respond facing unpaid leave. The head of the Fraternal Order of Police had urged mem- bers to defy the city’s requirement as both the city and union have taken the matter to court.

Mayor Lori Lightfoot told reporters Monday that the police department was assessing the number of employees who hadn’t reported their status and that a “very small number” of those employees had been placed on “no-pay status” after being given more opportunities to follow through.

Lightfoot accused the union of spreading misinfor- mation and doubt about the reporting process, which asks for vaccination status and allows for a temporary window of regular COVID- 19 testing at the employee’s own expense until vaccines can be administered.

“Whatever (they’ve) been told, frankly in many instances they weren’t told the truth, and so there is I think an eye-opening moment for many people that this actually is a pretty straightforward non-intrusive process,” Lightfoot said. “Our young men and women at the police department are smarter than maybe they’ve been given credit for. They’re not going to risk their careers by being insubordinate and having in their jackets the fact that they defied a direct order of their supervisors. I don’t see that.”

Of police department employees who reported their status, including offi- cers and civilians, roughly 84% were fully vaccinated, according to city data.

Most city departments, including the mayor’s office, public library, animal con- trol, streets and sanitation and water management, had either at or near 100% compliance with reporting their vaccine status, city data showed Monday. Aside from police, exceptions included the fire department which reported 72% compli- ance and City Council staff which was nearly 85%.

Lightfoot said the city had made progress with about 79% of all city employees reporting their vaccination status of which 84% were fully vaccinated. She said that without the police and fire departments, the com- pliance rate was 96% of which 81% were fully vacci- nated. The city received 4,000 requests for medical or religious exemptions.

The dispute between the city and police union has been escalating for days as first responders elsewhere in the country are also resisting similar vaccine mandates.

Over the weekend, Chicago’s police chief put into writing a threat that officers could be fired if they don’t comply with the vacci- nation policy, adding that those who choose to retire rather than adhere to the policy might be putting their retirement benefits at risk.

Chicago pastor camps outside to raise money for child center 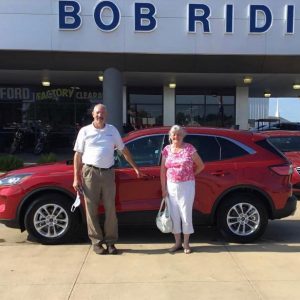 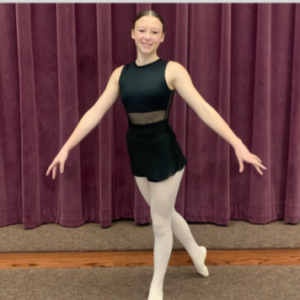