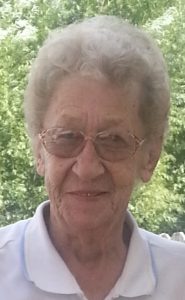 She was preceded in death by her parents, her husband Boyd, a son Roger, three sisters Bonnie Stenson, Jean Johnson and Janet Reed along with a brother John Reed.

She worked at Midland Community Bank for 20 years and for several years afterwards at Kincaid Kars. Her prior work career also includes two years at the State of Illinois, assisting her husband with his construction business, and many years working in clothing factories in Missouri.

Her true calling in life and the job she cherished most was being grandma. She was blessed with 12 grandchildren and 18 great- grandchildren. All of which brought her bright smile out and a one of kind chuckle with whatever they did even when they were up to mischief; although, they were never up to no good according to grandma. Her love and title of grandma was shared with many more kids besides her own as anyone that attended her daughter’s daycare called her grandma and she treated them as if they were her own.

Emma was truly the type who had little but would give up what she did have to help anyone. In her mind she was rich beyond belief because her family and friends that she cherished. She loved family gatherings and sharing stories with all her loved ones. The only person that was happier than her during those times was the person she was talking to as she always left you feeling better after.

Cremation rites have been accorded. Masterson Funeral Home, Kincaid is assisting her family with arrangements. A celebration of life will be held at a later date. 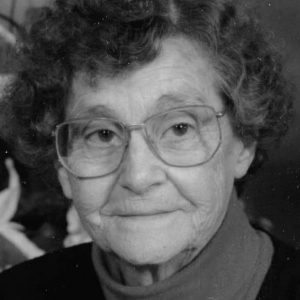 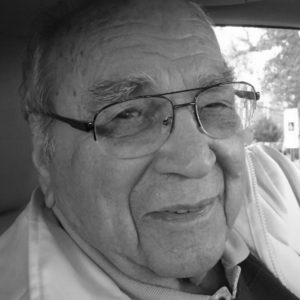 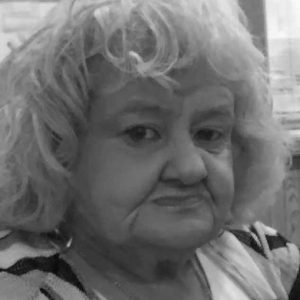 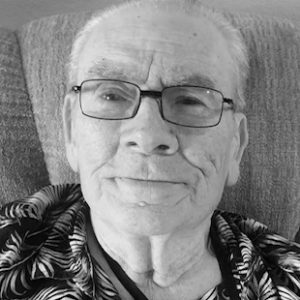