January 29, 1943 — October 26, 2021
Dr. Edward A. Smith, M.D., age 78, of Peoria, passed away on Tuesday, October 26, 2021, at OSF St. Francis Medical Center.
Edward was born on January 29, 1943 in Taylorville, Ill., to Joseph A. and Della J. (Zigman) Smith. He married Mary Ann Dailey on September 10, 1966 in Taylorville. She preceded him in death on July 6, 2012, in Peoria. He was also preceded in death by his parents.
He is survived by one daughter, Mary Christine (John) Beintema of Peoria, one brother, Joseph. A. (Janet) Smith, Jr., of Taylorville, and one sister Teresa (Donald) King of Huntley, Ill.
Edward graduated from the University of Illinois at Urbana-Champaign in 1966 and the University of Illinois College of Medicine at Chicago in 1969. He was an orthopedic surgeon who practiced in Peoria for 35 years and retired from Midwest Orthopaedic Center in 2006. He was proud to have served as a past department chair and a past presdient of medical staff at OSF St. Francis Medical Center. He was a devoted husband, loving father, and longtime meber of St. Vincent de Paul Catholic Church.
Visitation was held on Wednesday, November 3, 2021, at Wright & Salmon Mortuary. A funeral mass was held at 10:30 a.m. on Thursday, November 4, 2021 at St. Vincent de Paul Cathollic Church. Fr. Stephen Willard officiated. Memorials may be made to OSF Heartcare Midwest, through http:m.wrightandsalmon.com/obituaries/events?obituaryld=22887617 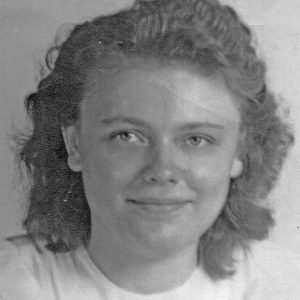