James P. Wright, 62, of Springfield, formerly of Taylorville, passed away at 5:58 p.m. on Tuesday, November 30, 2021 at Springfield Memorial Hospital.

James was born April 27, 1959 in Decatur, the son of Carlyle A. and Hazel J. “Pat” (Hurtte) Wright. He graduated from Central A & M High School, and went on to work as a mechanic for Neal Tire in Decatur, as well as for himself at his farm. He also spent many years working for R.R. Donnelly, International Paper, and Hydro-Gear. James married Stacy Raymond, they had two sons, and later divorced. He enjoyed the outdoors, both fishing and hunting, but his passion was shooting pool. Over the years, James competed in many pool leagues in Taylorville and Springfield.

He was preceded in death by his parents; and brother, Carl Wright.

James is survived by his sons, Justin Wright of Springfield, and Ben (wife, Elizabeth) Wright of Clarksville, TN; and his grandson, Abraham.
Cremation rites will be accorded, and a private graveside ceremony will be held at Pleasant View Cemetery in Assumption.
The family has entrusted Shafer-Perfetti & Assalley Funeral Home in Taylorville with ceremonies.
Please visit www.assalleyfuneralhomes.com to offer condolences to the family. 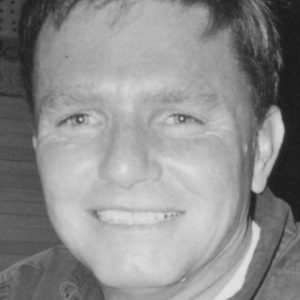 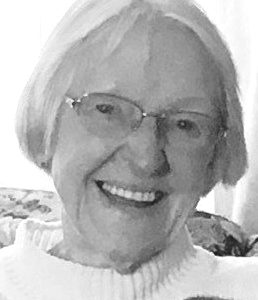