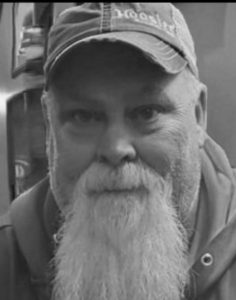 Celebration of Life services will be held from 1:00 ñ 5:00 p.m. on December 19, 2021, in St. Maryís Parish Hall, Assumption, Ill. Memorials may be made to Shriners Hospitals for Children.

Bill was born on March 21, 1968 in Taylorville, Ill., the son of Robert and Loretta (Hunt) Sinnard. He was the tournament director of Smokeín Aces Poker League and a former machinist with Caterpillar and GSI. Bill also worked as a truck driver.

Preceding him in death are his father and brother, Robin Sinnard.

Seitz Funeral Home, Assumption has been entrusted with the care and service arrangements. Condolences for the family may be left at www.seitzfh.com