Two people have died as a result of injuries they received in a house fire in rural Pawnee Sunday morning, Dec. 19, 2021. Neither victim has been identified (as of press time today) as notification of next of kin is on going.

One of the victims, a 70-year-old male resident, was taken to St. John’s Hospital in Springfield where he later died. The Sangamon County Coroner’s Office is handling that investigation.

The second victim, a 59-year-old female, who was in the residence, was pronounced dead at the scene by Christian County Coroner Amy Calvert- Winans. Autopsies are being performed today on both victims and results should be available later this afternoon as well as their identities.

The fire is under investigation by the Illinois State Fire Marshal’s Office. A representative of the Sangamon County Coroner’s Office says they plan to meet with the fire marshal later today. 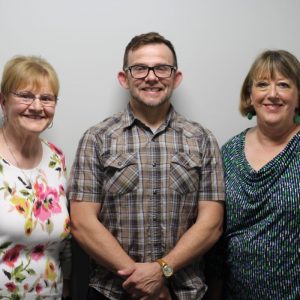