KANKAKEE, Ill. (AP) — A prosecutor said Monday he’ll ask the Justice Department to review the case of two people charged in the shootings of two police officers at a northern Illinois hotel with the intention of pursuing federal death penalty charges.

Illinois is not a death penalty state, but the U.S. Attorney General can authorize the filing of a petition to seek the

The State’s Attorney will also seek life sentences for both Sullivan and Harris as the existing state-level charges proceed, Rowe said.

“You are a real threat to the community,” Elliott told Harris.

Sullivan, 25, of Bourbonnais was arrested Friday at a home in North Manchester, Indiana, police said.

The case will go before a Kankakee County grand jury on Jan. 22. The next court date for Harris is Jan. 27 when she will be arraigned.

In Wabash, Indiana, meanwhile, Sullivan is fighting extradition to Illinois. Rowe said he will start the process of asking Indiana’s governor to sign a warrant to have Sullivan extradited to Kankakee County. 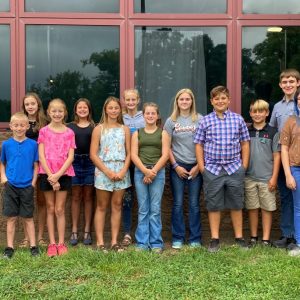