“This is a tragic accident that has affected a family deeply,” Winans said. “It has affected our law enforcement and emergency responders and we continue to pray for the entire family as they heal physically and emotionally.”

According to information released by the Christian County Sheriff’s Office, at approximately 8:08 p.m., 911 received a call about an ATV crash in Johnson Township on private property. Authorities arrived on scene and located three occupants who were thrown from the ATV.

The driver, 44-year-old, James Bradley Cox, was transported from the scene by Dunn’s Ambulance and airlifted to St. John’s Hospital in Springfield. He is in critical condition.

A 10-year-old male was transported by Dunn’s Ambulance to St. John’s with minor injuries and later released.

Christian County Sheriff Bruce Kettelkamp said, “The investigation is ongoing. However, there is no indication at this time that the driver of the ATV was impaired by alcohol or drugs.”

What to know about taking a year off school 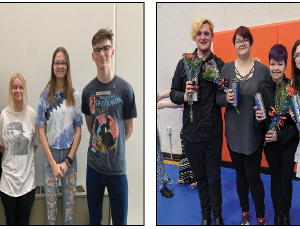 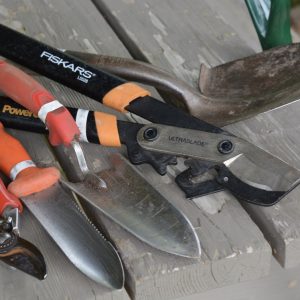