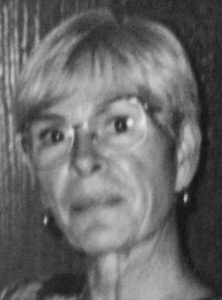 Deanna “Dee” (Asbury) Lupie, 83, passed away peacefully at home with her family by her side.

Dee was born on January 25, 1939 in Taylorville, Ill. to Charles and Chloe Asbury. During the late 1950’s and early 60’s Golden Age of Flying, she was a stewardess. Once, while in Chicago, she stood as a bridesmaid in a friend’s wedding where she was introduced to the best man, Stephen D. “Steve” Lupie. Dee and Steve were married on July 14, 1962. They raised three daughters, Dana (Lovett), Gail (Amrein) and Jill (Kirby), in St. Charles, Ill.

Deanna was a people person, who put others first. She was incredibly thoughtful and had a compassionate spirit. She loved to strike up conversations with strangers. During her childhood, she’d ride her pony and excelled at hunting, fishing, and adventuring. An avid golfer, she won club tournaments and spent her hole-in-one earnings buying drinks for everyone. She loved being a wife and mother, being outdoors, doing home improvement projects, gardening and planning annual girls’ trips with her friends she had since grade school. She absolutely cherished being a grandmother to two grandsons, Anders and Griffin Amrein. Retiring in 2007, Dee and her husband relocated to rolling hills of Oakdale, Tenn.

Dee was preceded in death by her father, Charlie and her mother, Chloe and sister, Janet. She is survived by her husband, Steve, her three children, Dana, Gail and Jill, her grandsons Anders and Griffin, as well as a brother-in-law, Jim (Patty) and several nieces and nephews.

A celebration of life will be scheduled at a later time. Dee loved animals and volunteered with PAWS. Please consider a donation to: https://www.paws.org/donate-now/ 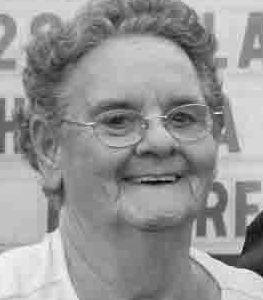 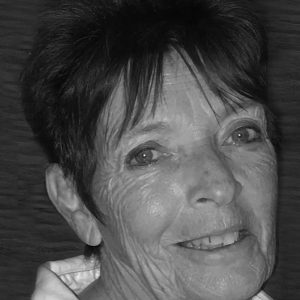 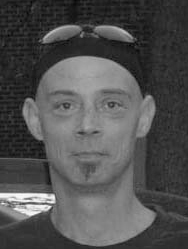 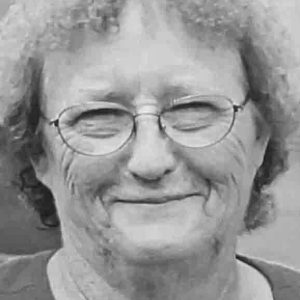