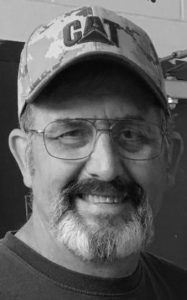 He was born on May 29, 1962 in Taylorville, Ill., the son of Ronald L. and Priscilla A. (Grobosky) Verbiski of Bulpitt, Ill. He married Michele R. (Johnson) Verbiski in July of 1985 in Reno, NV. Greg retired out of Scott AFB, Ill., Headquarters as a Senior Master Sergeant after 21 years of service as a C-141 Loadmaster in the United States Air Force.

Throughout his career, he traveled the world and was part of many operations including Operation Deep Freeze (Antarctica). After his military career, he then retired from the Department of Natural Resources for the State of Illinois in June 2022 after 20 years.

Greg is survived by his wife Michele of Blair, Okla.; son Gregory R. (Amy) Verbiski of Altus, Okla.; granddaughters Peyton and Payslee Verbiski of Altus, Okla.; sister Mary Baker (David C. Daigh) of Owanaco, Ill.; nephew Evan German and daughter Rory of Murrells Inlet, S.C. as well as many cousins and aunts. He is preceded in death by his parents, grandparents, and several aunts and uncles.

A Celebration of Life service will be held on Sunday, July 31st at the South Fork Gun Club Rt 104, Kincaid Lake from 1:00-5:00 p.m. with military honors. Casual wear requested. Bib overalls welcome. In lieu of flowers, memorials can be sent to JCMH Hospice P.O. Box 1139 Altus, OK 73521 “In memory of Gregory A. Verbiski” (checks only). Masterson Funeral Home in Kincaid, Ill. is assisting the family with arrangements. 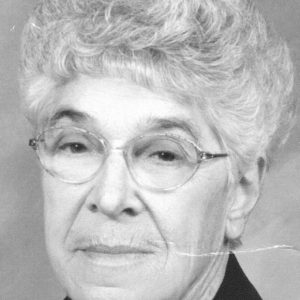 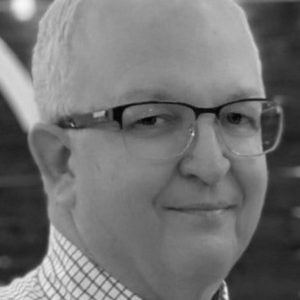 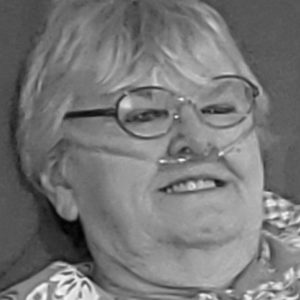 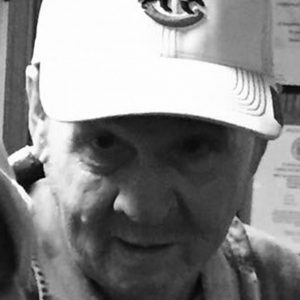