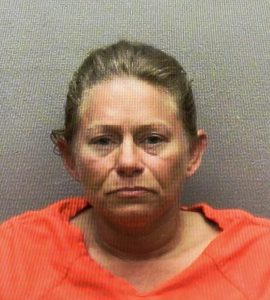 TAYLORVILLE — The Taylorville Police Department and the Community Action Team have been involved in an investigation which has lead to the arrest of an alleged methamphetamine dealer early Saturday morning.

According to information released by the police department, officials were made award of a subject who has been selling methamphetamine in the area a few weeks ago. An investigation was launched and completed in the early morning hours on Saturday.

A traffic stop was initiated which led police to a home in the 300 block of E. Adams Street, Taylorville.

During the search of the residence, Taylorville police seized over 90 grams of methamphetamine, scales and other item used for narcotic distribution.

Taylorville Police Chief Dwayne Wheeler wants local citizens to know the department has the resources to build a very strong case against anyone who is selling drugs in this city. 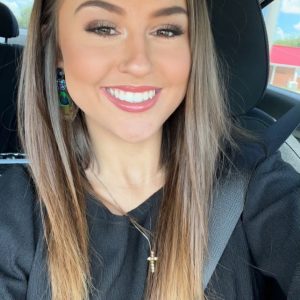 Anger to Peace: How a walk in faith can change a life

IEPA: No timetable for Kroger re-opening 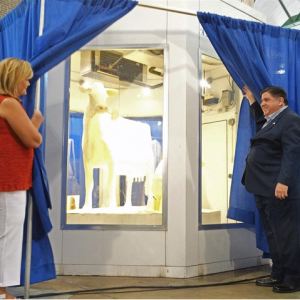 ‘Grow with Us’ State Fair, butter cow theme a nod to agriculture, infrastructure