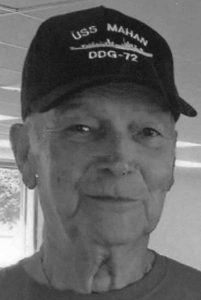 Kenneth R. Mahan, 88 of Taylorville passed away on Thursday, July 14, 2022 at 5:29 a.m. at St. John’s Hospital in Springfield, Ill. He was born on February 8, 1934 in Taylorville, Ill., the son of Dessie E. and Effie (Stephens) Mahan. He married Freda I. Hunt on February 12, 1955 in Taylorville, Ill. He worked as a Machine Repairman at Caterpillar in Decatur, Ill., where he retired. Kenneth was a Veteran in the United States Navy. He loved hunting, the outdoors and painting. 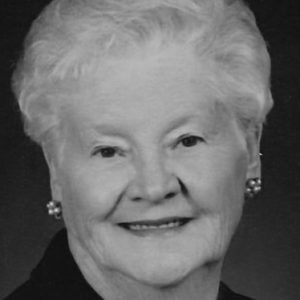