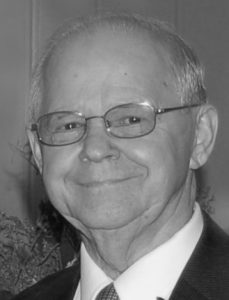 He graduated from St. Mary’s Catholic School and Taylorville High School with the class of 1959. He attended Eastern Illinois University, and graduated from Worsham College of Mortuary Science in Chicago, Ill.

He married Judy K. Ricci on October 6, 1962, at St. Mary’s Catholic Church in Taylorville, Ill. They celebrated 59 years of marriage.

Richard was a member of St. Rita’s Catholic Church in Kincaid. He was owner of the Masterson Funeral Home from 1971 to 2017. He also partnered with Danny Adams owning and operating Pana Monument Company, later adding Adams and Masterson Memorials in Taylorville from 1974 to 2016. Richard also ran the Ambulance service in Kincaid providing exceptional service to the the community.

Richard had previously served as President of the Taylorville Lions Club, and was formerly elected to the South Fork School Board. He was a fourth-degree member of the Knights of Columbus in Kincaid.

He was preceded in death by his parents, sister Ida Mae Cambruzzi, brother James R. Masterson II, grandson Michael J. Masterson Jr., and his business partner of 42 years, whom he thought of as a brother, Danny E. Adams.

Visitation for Richard J. Masterson will be held on Thursday, August 4, 2022, from 5 p.m. to 7 p.m. at Masterson Funeral Home in Kincaid.

In lieu of flowers, memorials may be made to St. Jude Children’s Research Hospital, 501 St. Jude Place, Memphis, Tenn., 38105, or Masses in Memory of Richard.

Condolences may also be left at mastersonfh.com 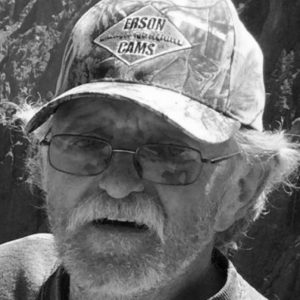 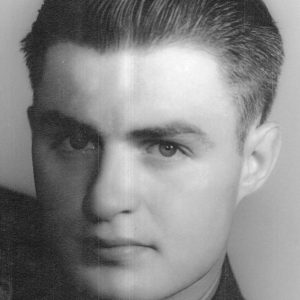 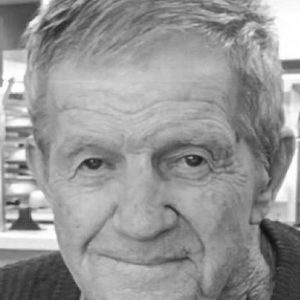 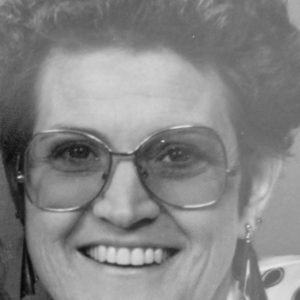