Mrs. Yonker was born December 22, 1943 in Taylorville, Ill, to Betty Bouvet and William Meikle. She graduated from Kincaid High School in 1962. She married Stephen Yonker on February 21, 1964 in Taylorville, Ill. She and her family came to Alaska in July of 1975 where she went to work for the Anchorage School District for many years. She retired from the Anchorage School District as a Cafeteria worker. After retirement she and her husband moved to Palmer to enjoy a quieter lifestyle and spending time with their family and grandchildren.

She was preceded in death by her parents and sister Bonnie Mulvaney. 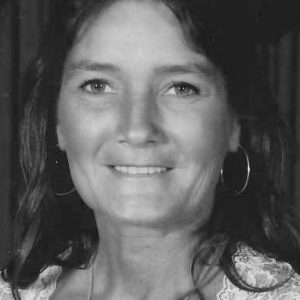