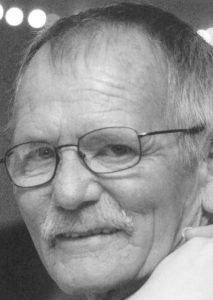 James L. Herpstreith, 61, of Nokomis, Ill. passed away peacefully at home with family on Saturday, August 13, 2022 at 12:53 a.m. Cremation rites were accorded and no services are planned at this time.

Memorials may be directed to the Witt Lions Club or Wild Turkey Federation.