At the Taylorville School Board meeting on Tuesday, Aug. 16, members of the Taylorville High School Ag class was recognized by the Board for their success in livestock judging. The group traveled to the British Isles were they became international champions.

Class instructor Sue Schaffer told the Board, “This has been the most successful summer I have seen our students achieve in agriculture teaching,” she said. “This is the first time we have had an international champion team.”

She detailed the team’s journey across the pond and what they experienced.

“ At the Royal Highland Show in Edinburg, Scotland, our students were named world champions,” Schaffer said.

The veteran ag teacher thanked the involvement of the community who assisted the team leading to their success.

A tentative Fiscal Year 2023 budget was approved. The report indicated the school district will have a balanced budget with a surplus showing at the end of the fiscal year in June of 2023.

There is a public hearing on the budget set for Tuesday, Sept. 20, 2022 at 5:45 p.m. The regular Board meeting follows where approval to the document is expected.

Recognition was given to Steve Walters and the custodial and maintenance crew which worked hard to get the district’s buildings and grounds ready for the new school year. Kudos also went t the technology team, led by Jessica Miller, for preparation of technology equipment.

The Board also praised Jenny Moats and the Tornado Open crew for putting on a successful golf outing last week.

There was a review of the district’s E-learning plan. The plan will be effective for three years if adopted. The project details ways to help students and staff affected by environmental tragedies, including outbreaks of illness and weather-related disasters. A public hearing will be held on Tuesday, Aug. 23 at 5:30 p.m. 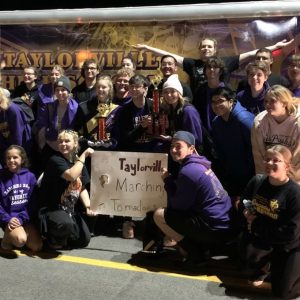 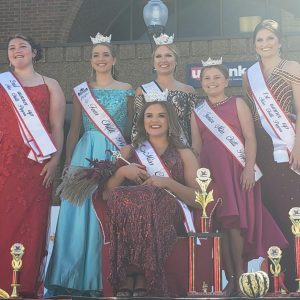