Illinois running back Chase Brown breaks into the open during the first half of the team’s NCAA college football game against Chattanooga on Thursday, Sept. 22, 2022, in Champaign. Brown became the first Illinois running back to rush for 100-plus yards in five straight games, Tommy DeVito passed for 329 yards and three touchdowns and the Fighting Illini blanked Chattanooga 31-0. Illinois improved to 3-1 and is off to its best start since 2015. More game details on Page 8. 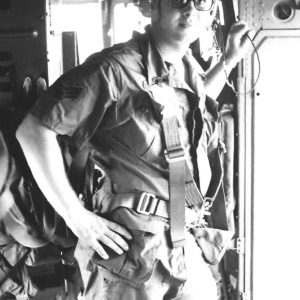