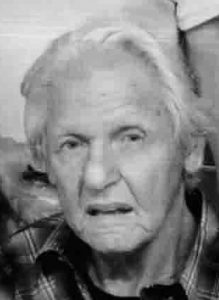 Ronald K. Pride, 76 of Taylorville passed away on Thursday, September 29, 2022 at 5:17 a.m. at Taylorville Memorial Hospital in Taylorville, Ill.

He was born on November 10, 1945 in Chicago, Ill. the son of Leo Pride and Marjorie (Marsh). He married Sharon and they were married for 15 years until she preceded him in death. Ron was a member of the First Church of the Nazarene in Taylorville.

He was preceded in death by his wife, Sharon, parents, twin brother: Roger, sister Linda Prescott and grandmother: Martha Marsh who raised him. Graveside service will be held on Tuesday, October 4, 2022 at 1:00 p.m. at Long Point Cemetery in Niantic, IL with Pas- tor Russ Burch officiating.

Memorials may be made to the First Church of the Nazarene 300 S. Shumway St. Taylorville, IL 62568.

Sutton Memorial Home in Taylorville is assisting the family with arrangements. Please sign their online guest book at suttonmemorialhome.com 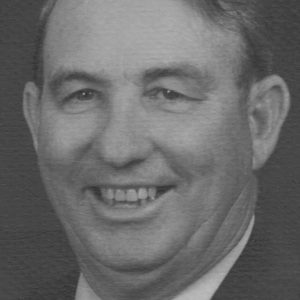 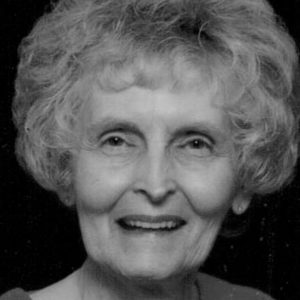 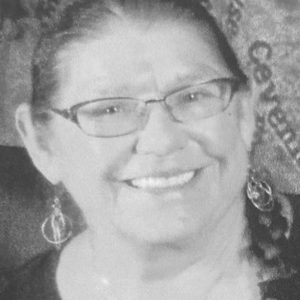 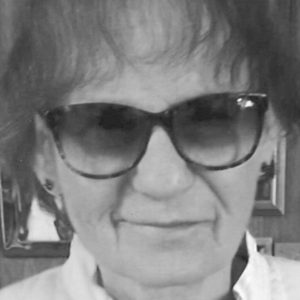 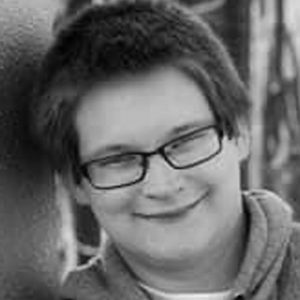