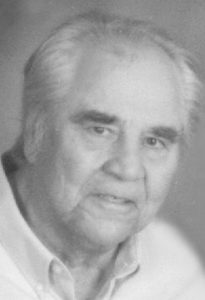 Ken was born on January 16, 1942 in Detroit, Mich., the son of Malcolm and Ruth (Williamson) Hagan. He was a graduate of Blue Mound High School. Ken married Neva Marie Lenz on March 22, 1991. Ken enjoyed construction and worked with his brother Mike for several years as a contractor for Hagan Construction in Decatur, Ill. He was a member of St. Paul Lutheran Church in Strasburg, Ill. Ken enjoyed riding his Honda Gold Wing motorcycle, watching the St. Louis Cardinals and the Chicago Bears, and spending time with all his grandchildren.

He was preceded in death by his parents; brother, Mike Hagan; sister, Debbie Hall, father-in-law and mother-in-law, Martin and Lillian Lenz; brother-in-law and sister-in-law, Ed and Bertha Kessler; and nephew-in-law, Jim Ortiz.
Send condolences at www.howeandyockey.com