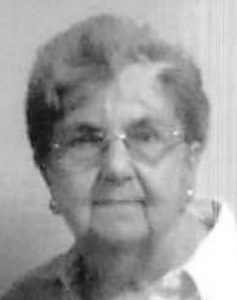 Sharron Ann Shotton, 84 of Taylorville passed away on Friday, November 4, 2022 at 9:47 a.m. at St. John’s Hospital in Springfield, Ill. She was born on April 7, 1938 in Taylorville, Ill. The daughter of George Popovich and June (Oí Bryan) Popovich. She married Jimmy Shotton on July 13, 1957 at St. Mary’s Catholic Church in Taylorville, Ill. She worked many years as a teacher in Pana, Ill., and was a member of St. Mary’s Catholic Church. Sharron’s family was her most important passion in life. She enjoyed traveling to many different places, but her trip to Alaska was her favorite.

A private family service will be held at a later date.

In lieu of flowers, memorials may be made to St Mary’s Catholic School at 422 S. Washington St. Taylorville, Ill 62568.
Sutton Memorial Home in Taylorville is assisting the family with arrangements.