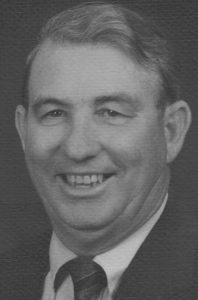 He was a member of the United Mine Workers and retired from Freeman United. He enjoyed bowling and spending time outdoors and entertained himself with mechanical projects and watching TV Westerns.

Visitation will be held Friday, December 9, 2022 at Masterson’s Funeral Home in Kincaid, Ill., from 10 to 11:00 A.M. with a short prayer service to follow. Interment will be in Calvary Cemetery in Pawnee. Memorials are suggested to the Animal Protective League – 1001 Taintor Rd – Springfield, Ill., 62702. Condolences may also be left at mastersonfh.com